Contact and social links at the bottom of the page.

Originally from the Cincinnati area, I lived in Vienna, Austria for a long while, currently reside in beautiful Baltimore, and call Chicago my honorary fourth home.

I'm a fan of a good novel as well as a well-executed bit of problem-solving. I've always liked math, but, perhaps oddly, it always played second fiddle to a series of primary interests: physics, finance, economics, computational biology, behavioral analytics, and now this whole "data science" thing. If only I could do everything, and be everywhere...

That time I did a probabilistic analysis of world records and elite performances in track and field, was published right before the 2012 Olympic Games and was interviewed and quoted in two articles on insidescience.org.

The time I presented at a Data Science MD Meetup in Baltimore, and someone took a video.

The Washington Post article about me having "turned around [my] running career".

Those times when I ran forwards and was actually pretty good at it. Also that absolutely perfect day in high school when I won a state championship for the second time.

When I won a hard-fought Celtic Solstice 5-miler wearing spikes in a road race during the first Baltimore blizzard in December of '09. I cross the finish line at 3:27 in this video, but that's nowhere near the best part.

In March 2014, when my name appeared in a clue on Jeopardy!, because of running backwards, of course. 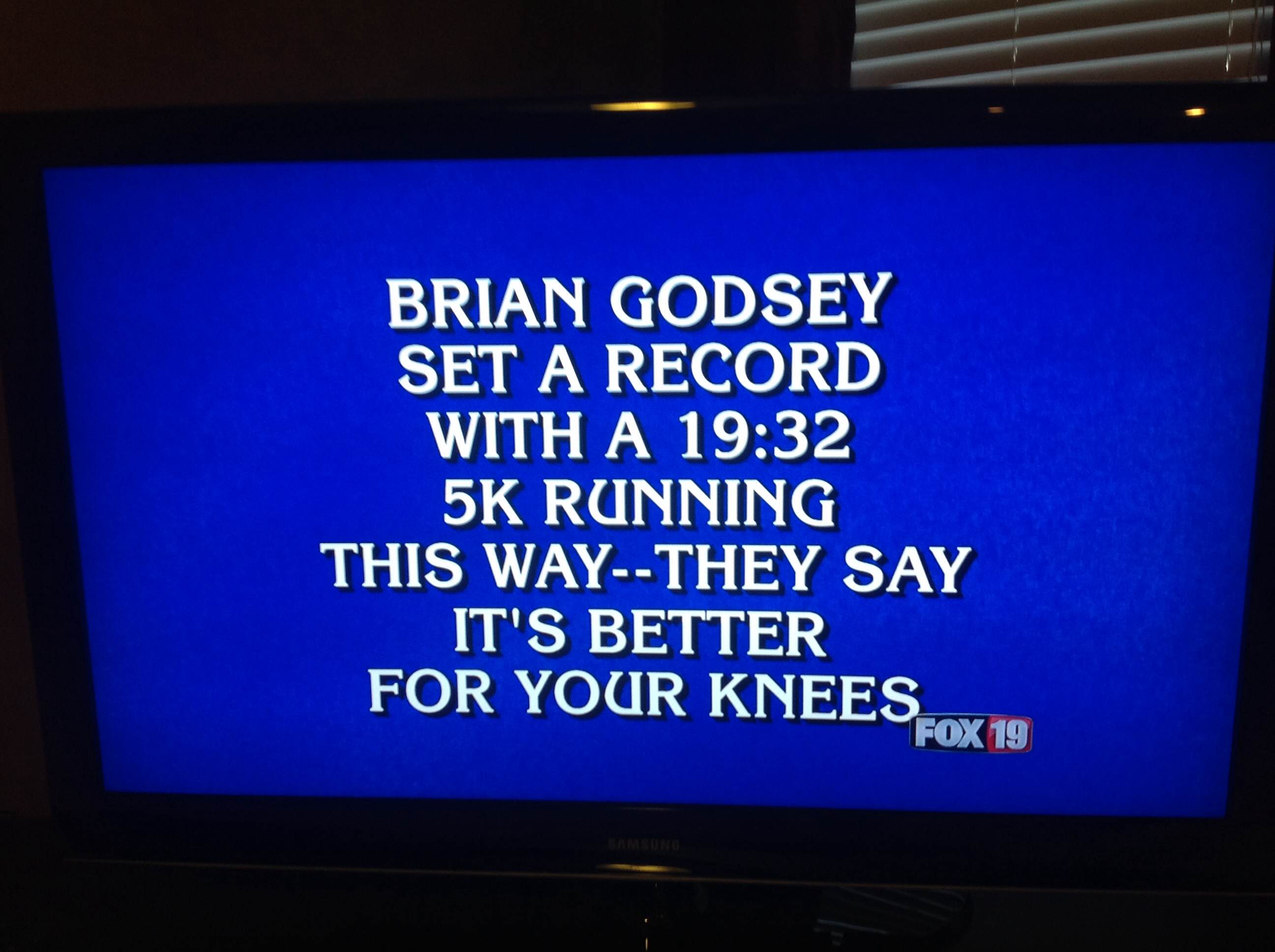 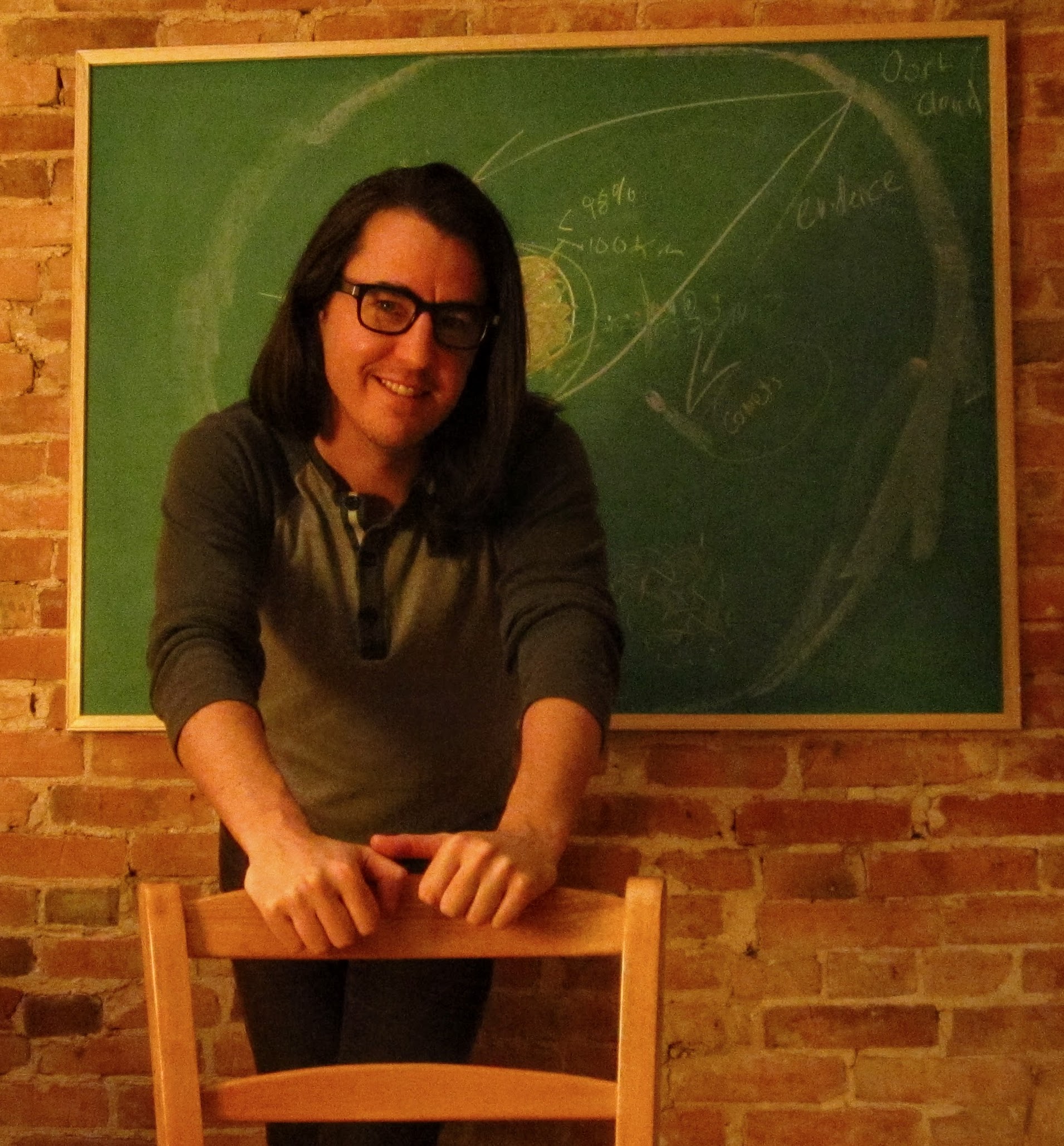 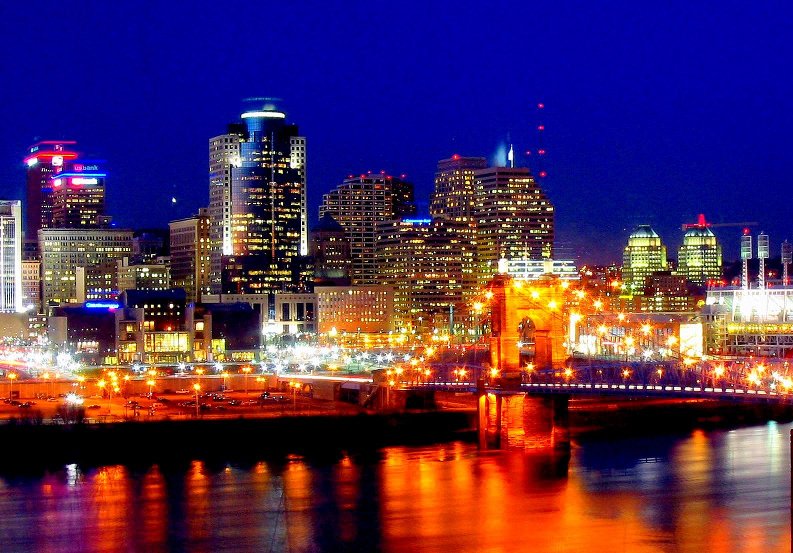 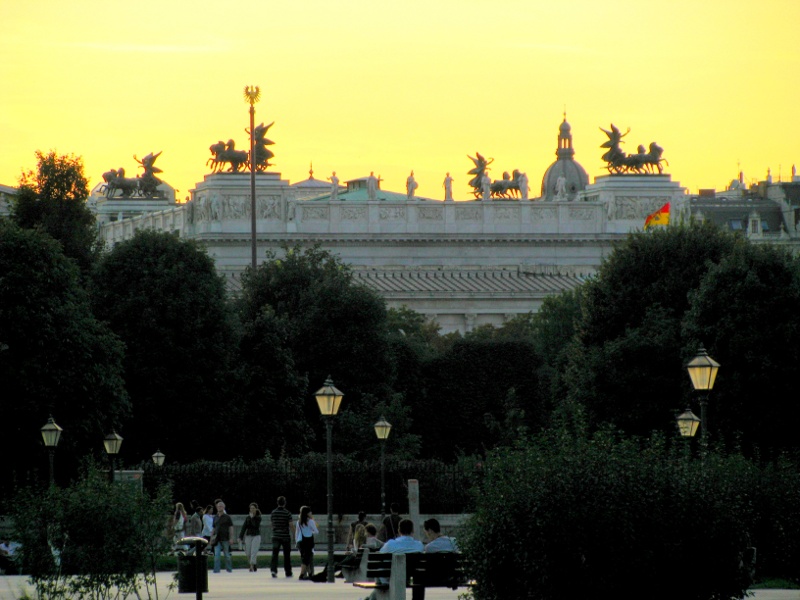 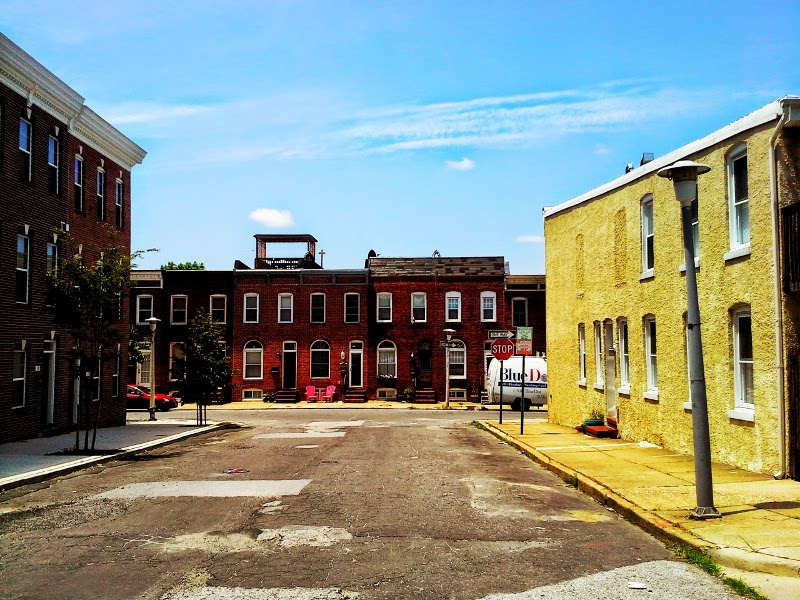